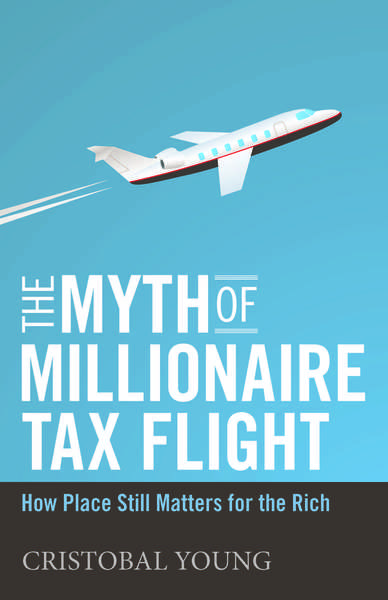 Op-ed summary in The Guardian. [Slides for teaching] 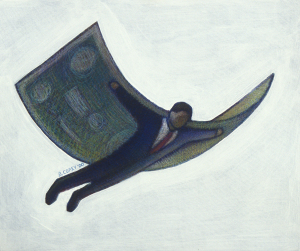 Replication:  The Chief Economist of New Jersey published a critical replication of our study in the Public Finance Review. Their estimates fall within our original 95 percent confidence intervals.  Despite their skeptical tone, their analysis confirms our core conclusion of a small (or very small) migration effect of the millionaire tax.

See our reply published in the same issue.

Shining a Light on Secret Money: Review of Gabriel Zucman’s The Hidden Wealth of Nations. European Journal of Sociology. Volume 57(3): 581-585.

Fox KTVU San Francisco. July 2021. “Despite the myth of flight, there is no California exodus.”

L.A. Times. November 2019. “The Wall Street Journal say the Rich are Fleeing California, but the Flight is a Trickle”

New York Times. May 2019. “They Got Rich Off Uber and Lyft. Then They Moved to Low Tax States”

San Francisco Chronicle. February 2019. “Tech wealthy have a responsibility to the state that made them.” Op-ed.

CNBC. Dec. 2017. “Millionaire flight from tax reform may be exaggerated”

INC. Magazine. July 2016. “Are Millionaires Moving to Avoid High Taxes? The Answer May Surprise You”

Bloomberg. May 2016. “Higher Taxes Don’t Scare Millionaires Into Fleeing Their Homes After All”

Time Magazine. May 2016. “The Rich Aren’t Fleeing Higher Taxes After All”

Reuters. Nov. 2012. “Super-rich flight from California? Not so fast”